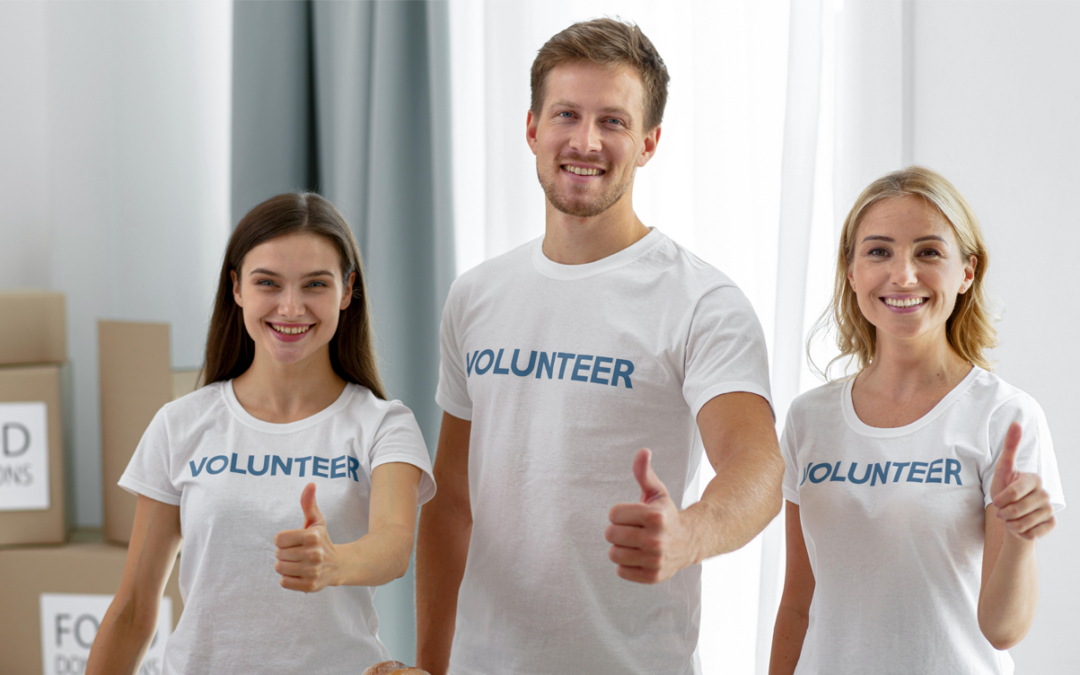 When Michael Gibbons steps to the starting line for the first ever “Rock, Roll & Run” 5K Saturday, Oct. 8, it will be nothing short of a miracle!

That’s because just a few months earlier, the 58-year-old was pronounced clinically dead after suffering cardiac arrest following his daily workout at the Bonner Springs YMCA.

“My routine is to swim at least five days a week, usually for about an hour,” Gibbons says. He remembers going to shower after he finished his morning swim on May 2, 2016, but little else. “I didn’t have any chest pain or discomfort, but they tell me my heart stopped while I was in the shower.”

Fortunately, another YMCA member saw what happened, drug him out of the shower, and called for help. YMCA staff and another member who is a pediatric nurse used an automatic external defibrillator and CPR to revive Gibbons, keeping him alive until first responders arrived.

At nearby Providence Medical Center, doctors were concerned that Gibbons’ brain function could have suffered from lack of oxygen during the incident. In the Providence Cardiovascular Intensive Care Unit, he received therapeutic hypothermia, or cooling therapy, a best practice to increase survival and reduce the risk of damage to his brain after a cardiac arrest.

A few days later, Gibbons’ doctors explained what had happened, and reviewed his treatment options with him. “I thought I might need to have a stent or two,” Gibbons admits. “I had no idea how serious my condition was.”

Mike’s doctors told him he was lucky to be alive, and if he wanted to stay that way, he would need six of his heart’s diseased vessels replaced immediately. He also would need to live a healthier lifestyle. “The staff started calling me ‘Miracle Mike,'” Gibbons says. “They couldn’t believe I had survived.”

After successful six-way bypass surgery and two weeks in the hospital, Gibbons was cleared to return home, determined to make a full recovery. “I had planned to retire in July 2017 from my job at the Lansing Correctional Facility,” he says. “Instead I decided to retire this summer, focus on getting healthy and spend more time with my family.”

To do that, Gibbons is now working with Donald McSweyn, MD, a board-certified Providence cardiologist who is overseeing his care. He has completed Cardiac Rehabilitation at Providence, changing his diet, losing weight and getting control of his blood glucose levels. He now has returned to the Bonner Springs YMCA where he continues to work out under the staff’s watchful eye.

Looking back, Gibbons says everyone he came in contact with at Providence during his two-week stay was caring and professional. “They’re good people who care about others and who provided me and my family with outstanding care. I couldn’t have asked for more.

“I am a man of faith,” Gibbons adds. “I believe the people who were at the Y and Providence that day were there for a purpose. I wouldn’t be here without them.”

Gibbons will walk with the approval of his medical team in the first Rock, Roll & Run 5K Walk/Run Saturday, Oct. 8 at 8:30 a.m. at the Providence Medical Center Amphitheatre, 633 N. 130th St., Bonner Springs, Kan. The 5K is followed by a Kids Run at 10 a.m., with a free Community Health Fair hosted by the hospital and YMCA featuring local bands from 8 a.m. to noon.

The event is sponsored by Providence Medical Center and the YMCA of Greater Kansas City. Proceeds benefit the Providence YMCA/Ball Family Center’s Cancer Survivorship program, as well as the YMCA scholarship program.

More information, including race registration, is available online at: http://tinyurl.com/RockRollRun.