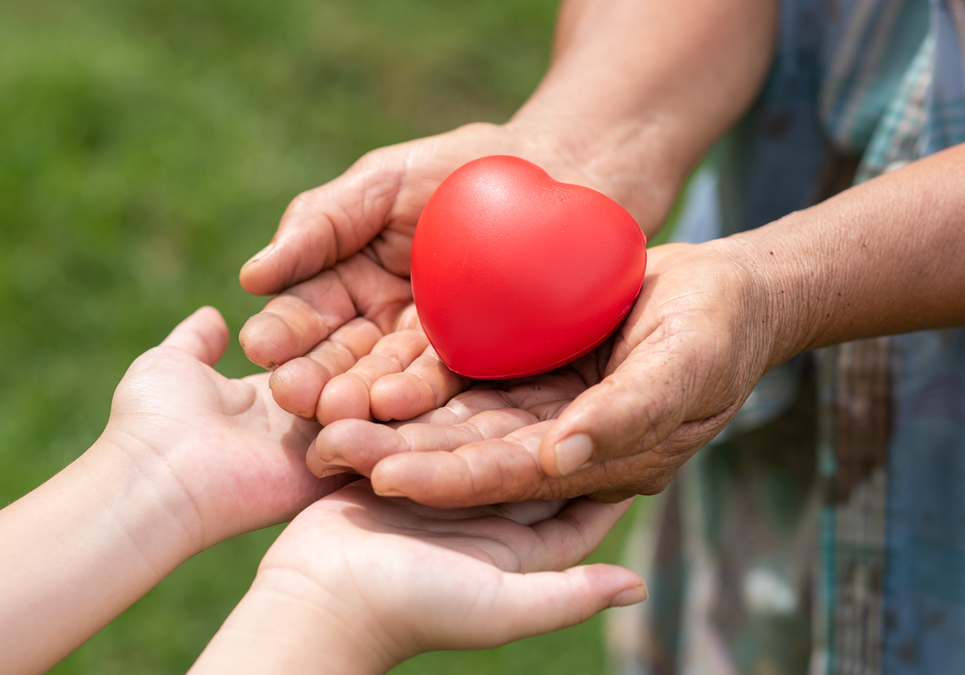 April is National Donate Life Month. This annual observance is important to people across the nation – for those who have received a donated organ and to those who are waiting for one.

There are two extraordinary people at Providence who are among these special groups.

David Sarver, a physical therapist on the Providence Joint Center, needs a kidney. He has had advanced disease causing him to have to complete daily home dialysis that takes up to 9 hours each day.

As a physical therapist, it’s Dave’s job to help those patients become stronger after having joint replacement surgery. He also encourages residents at Providence Place in their wellness journey. Dave’s patients speak highly of him because he gets them to rehab and move in a fun way. As a healthcare professional, he is thankful for having the ability to complete dialysis for his condition at home but is hopeful a new kidney will improve his quality of life and help him to return to his previously active lifestyle. He is also hoping it would give him many more years with his wife and children.

More than 100,000 people are waiting for a kidney donation in the United States. Almost 30 of every 100 kidney donors are living donors. Those receiving a living donor kidney often have better long-term outcomes and lower risk of rejection, as well as a shorter waiting period. Dave is hopeful to receive a kidney, perhaps from a living donor.

A living kidney donor is someone who donates a kidney to a family member, unrelated friend or even a stranger. If someone asks you to be a donor, and it is not a match, you can still donate and help someone else in need.

Dave hopes by sharing his story others will consider donating a kidney to someone in need and/or sign up to become an organ donor.

For Linda Foster, BSN RN, a local nursing director at Doctors Hospital in Leawood, Kan., and a lifelong colleague of Karen Orr, CEO, a 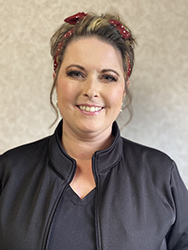 Those approved for an organ transplant have to walk a tight line, according to Linda and Dave, passing screening tests and being evaluated so they are deemed ill, but still well enough to receive the donated organ(s).

According to the International Society of Heart and Lung Transplantation, 56% of lung transplant recipients have no activity limitations one year after transplantation. Overall, the ability to exercise is improved, allowing most patients to resume very active lifestyles, allowing patients a greater sense of freedom.

“Becoming an organ donor is the most beautiful gift you can give someone,” Linda said. “That donated organ will have a life and death impact on someone.”
Know someone who would like more information about becoming a living kidney donor? Know someone who perhaps would like to sign up to become an organ donor? See the below resources for more information.
www.mwtn.org | 913-262-1668
www.kidney.org/livingdonation
855.653.2273
www.kansashealthsystem.com/livingdonor | 913-945-6929
www.lung.org | 888-300-LUNG