Michael Losik discovered he had an inguinal hernia after a particularly rough case of the flu this past winter. “I had a bad cough and the hernia appeared after that,” says the 36-year-old resident of West Shawnee, Kan. “It wasn’t painful, but it did cause pressure in my abdomen.”

A hernia occurs when tissue, usually part of the membrane lining the abdominal cavity or part of the intestine, pushes through a weak spot in the abdominal muscles. This can cause a bulge in the area that may hurt or burn. An inguinal hernia is the most common type and often occurs in men who do a lot of lifting, coughing or straining.

Michael’s doctor confirmed his suspicions and referred him to Thomas Wilder, M.D., a general surgeon on staff at

After learning more about the da Vinci robotic surgical system used at Providence, Michael opted for this minimally invasive procedure. During the outpatient surgery, Dr. Wilder made three small incisions in Michael’s abdomen, then inserted the surgical instruments to perform the repair.

A few hours later, Michael was on his way home. “Everything went very smoothly,” he says. “I had very little pain and felt better in just a couple of days.” He returned to his job in financial services within the week.

Though this was Michael’s first time to have surgery, he was pleased with how well the process went. “Everyone at Providence was wonderful. They were kind and put me at ease,” he says. “The hardest part was not being able to pick my 3-year-old son up for two weeks after surgery.”

Today, the hernia has healed well and Michael is back in action, playing with his children and working out. “Except for the three tiny scars in my abdomen, I can’t even tell I had surgery,” he adds. 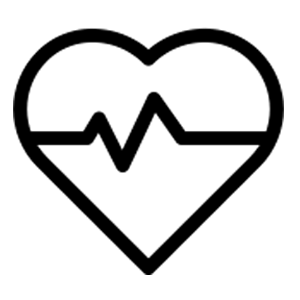