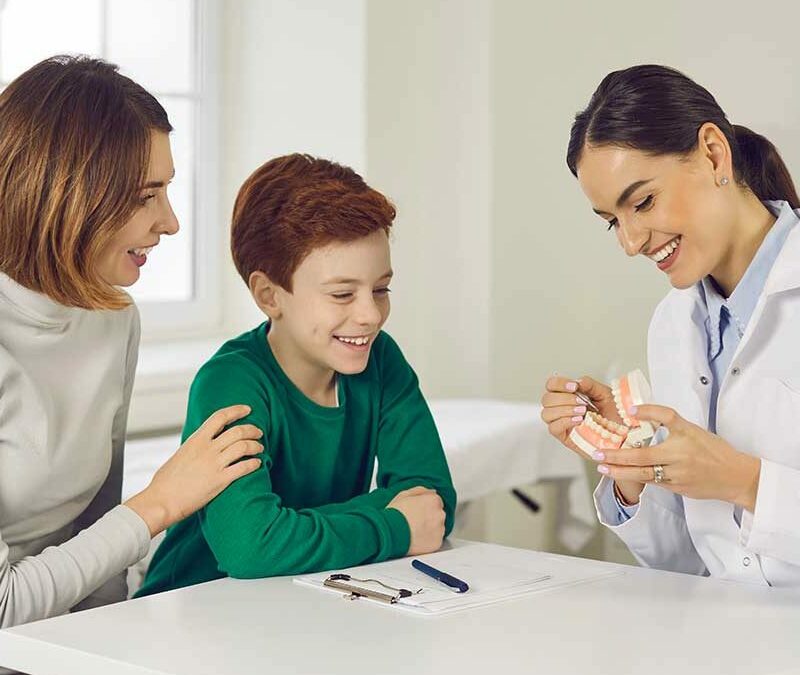 After James Jolley was deployed more than a decade ago for Operation Noble Eagle to Ft. Bragg, N.C., he began experiencing hip pain. “We did a lot of running on a hard surface for training,” James explains. “My hips were never the same after that.”

When he returned home to his job as a truck driver, the pain in both hips continued to worsen. “I tried to control it with non-steroidal anti-inflammatory and non-narcotic pain medications, but they didn’t provide much relief,” he says.

Eventually, his favorite hobby, horseback riding, became too painful to enjoy, and he gave it up. “I just couldn’t sit comfortably in the saddle any more.”

Still, James continued work, climbing in and out of the cab of his truck as many as 20 times every day. “The pain in my hips was beginning to cause back pain too,” he says, “and it even affected one of my feet, causing it to turn in about 20 degrees.”

Though the 63-year-old man had tolerated hip pain for more than a decade, when he could no longer put his socks on by himself, he knew it was time to take action.

James’ primary care physician, Deborah Gammill, M.D., referred him to Timothy Monahan, M.D., a fellowship-trained orthopedic surgeon with Providence Medical Group Orthopedics. “Dr. Monahan said my hip joints were worn out and that he could help me, but that I had to do exactly what he said,” James adds.

As retired military, James had no problem following his doctor’s orders, and was ready for Dr. Monahan to sign him up for the Providence Joint Center program!

He participated in the center’s successful prehab class where he learned exactly what to expect from his surgery and recovery. After taking a few steps the same day as surgery, he enjoyed joining his fellow patients for the group rehabilitation for which the PMC Joint Center is known.

“I had my first hip replaced in April 2015, and my second in June 2015,” James says. “What I remember most is that when I woke up from both surgeries I had no more hip pain.” After each surgery, he returned home in just three days, and was taking his first steps to recovery.

Today, he’s driving a truck again, climbing in and out of the cab pain free. And, he’s back in the saddle, riding his horse. “It had been so long since I had ridden my horse, I had forgotten how enjoyable it is.

“My surgeries at Providence went extremely well,” James says. “My care was very personalized, and Dr. Monahan and the staff at the Joint Center were wonderful! They gave me back about 10 years of movement. Now I can do anything I want, whenever I want.”