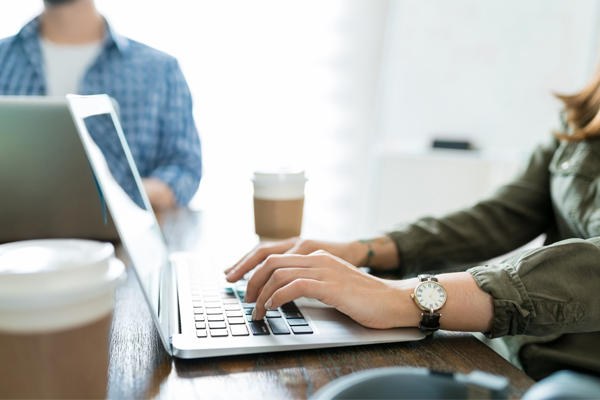 “We are excited to have Carinda as our director of Emergency Services. Her commitment to the organization is evident by the continued success of both the Trauma and Stroke programs here at Providence and we look forward to that same level of commitment in the emergency department,” said Jennifer Cannon, RN, BSN, MBA, PCCN, Chief Nursing Officer.

Carinda received her Nursing degree from Kansas City Kansas Community College (KCKCC) in 2004 and her MSN in Nursing Administration from the University of Saint Mary in 2013.
She has been a member of the Emergency Nurses’ Association since 2009 and a member of the American Trauma Society and Midwest Trauma Society since 2016.

Carinda and her husband, Jon, reside in Linwood. They enjoy traveling to follow their son’s college wrestling career and are looking forward to warmer weather to put more miles on their Harley Davidson motorcycle. Carinda’s family is connected to Providence as well, as their oldest daughter used to work as a unit secretary in the Emergency Room and youngest daughter works as a CNA on 6 South.